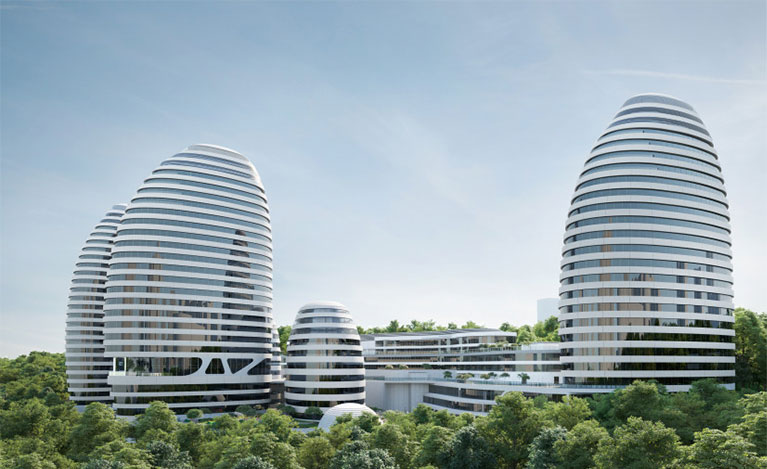 On March 24, the Directorate-General of the All-Ukrainian Program "Man of the Year" announced the results of a poll it conducted among experts from various industries - members of the award jury - and named the winners. Traditionally, the nominees include leading Ukrainian companies and celebrities.

In the nomination "Residential Complex 2019" won the multifunctional complex INTERGAL CITY. Experts noted the high pace of construction and reliability of the company.

It should be noted that at the design stage the object was the winner of the EE Real Estate Awards and the European Property Awards in the Mixed-use project of year nomination.